Share it with us, we’ll help you get there… 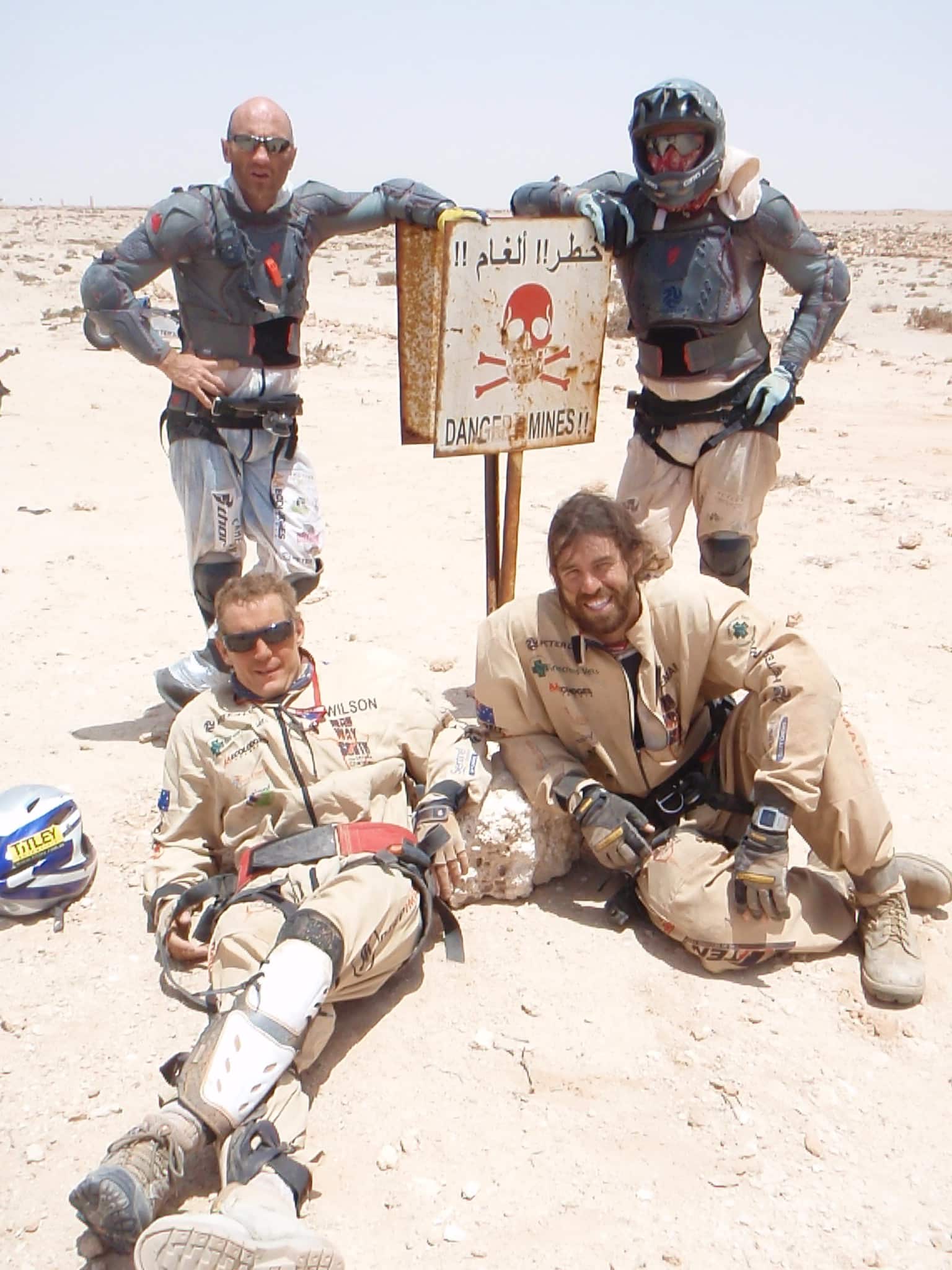 This epic 42 day journey across Morocco, Western Sahara, Mauritania and Senegal included 700 km of land mined sand. The story is captured in the Nat Geo film of the same name. 2450 km of open desert challenged every man in the team. Geoff Wilson and Garth Freeman raced Craig Hansen and Steve Gurney across the vast wastelands of North Africa. The Aussies chased the Kiwi’s for 10 days, until Gurney had a potentially fatal accident and the teams joined forces to get the job done. 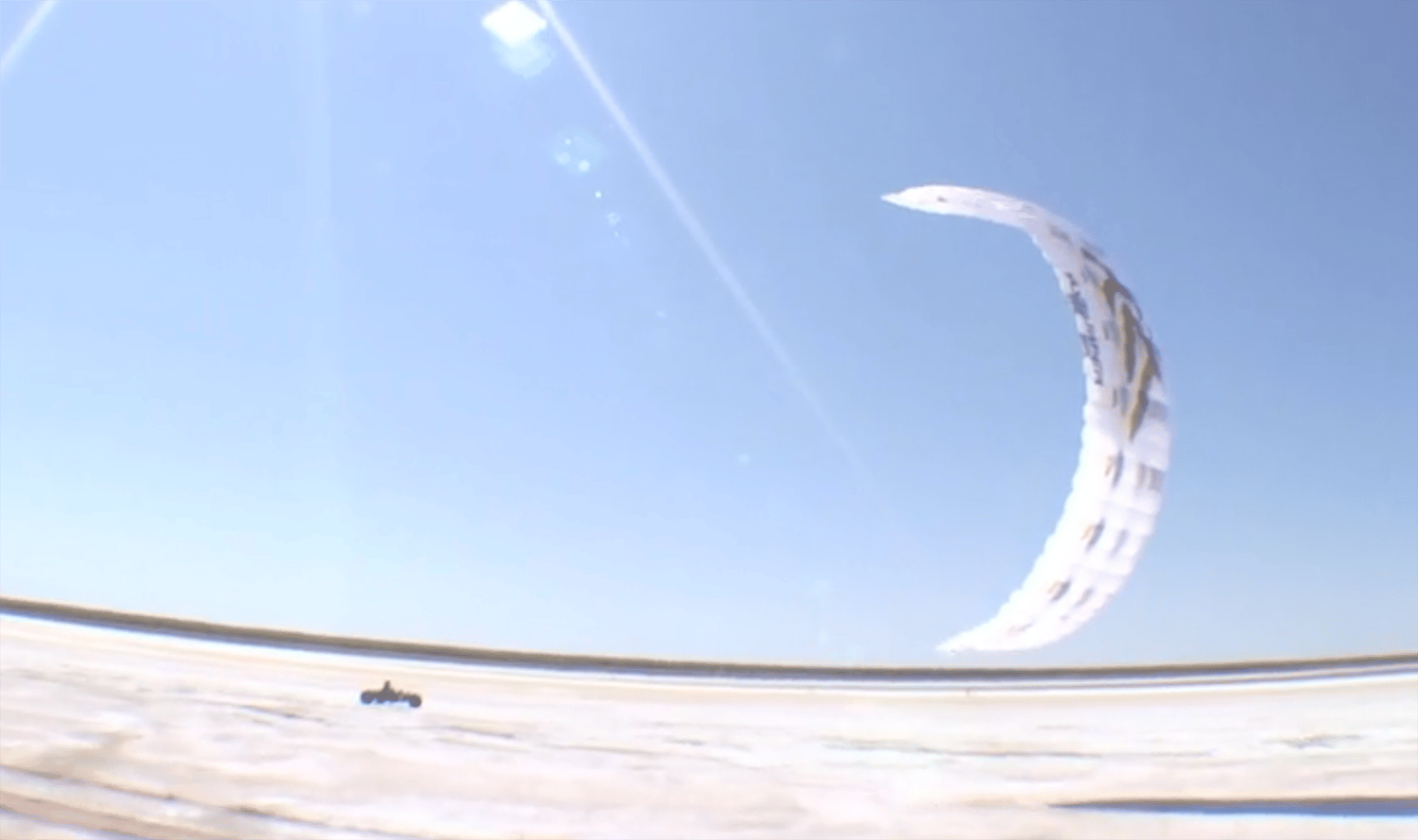 Geoff’s first attempt at the tricky Simpson Desert. Starting from Birdsville with an ancient Nissan Patroland a team of 4 including Geoff’s son Kitale on a 90 cc motorbike at the tender age of 10. Running out of water halfway across this attempt failed, but Geoff learnt a lot of respect for Australia’s interior.

Starting from Novolarevskaya in Queenmaudland Antarctica Geoff man hauled a 200 kg load up the Somoveken Glacier and onto the Antarctic Plateau. A relative rookie to Polar Exploration Geoff’s sled was moulded of his patient wife Sarah’s breasts in order to raise funds for the McGrath Foundation. This journey and subsequent journeys raised close to half a million dollars for the charity. Lost food, frostbite, solitude and a brutal storm combined to make this one of Geoff’s most arduous journeys – The Nat Geo Film 47 BELOW captures all the hardship and brutality of this journey. 3428 km in 53 days. The modern classification disqualifies this journey from being a complete crossing as Geoff’s start point was 70 km from the coast shelf. However no expedition has crossed this expanse, via the South Pole, coast to coast in less than 53 days without resupply. 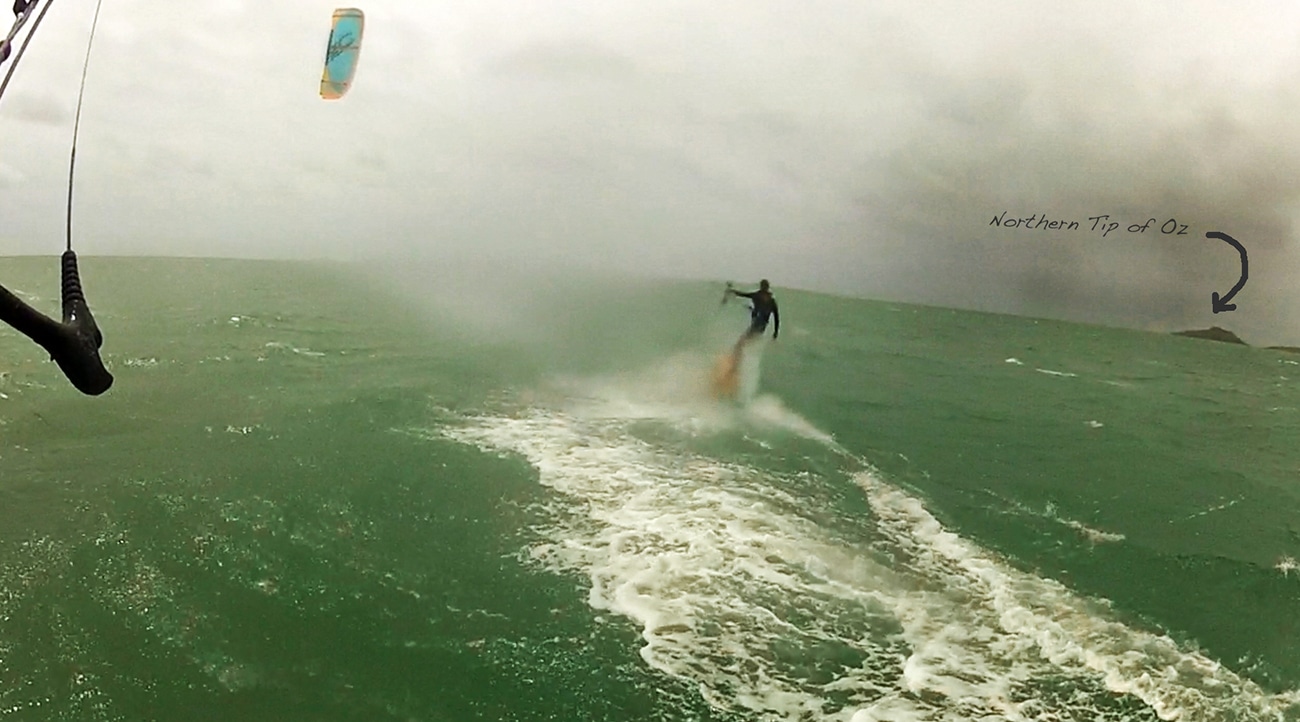 surfed from Bamiga in the Northern Cape York

Teamed up with Son in Law Simon Goodburn and a small team of Kite Surfers, Geoff kite surfed from Bamiga in the Northern Cape York 380 km to the PNG coast. The journey had it all, crocodiles, sharks, current, even unexplored WWII ordinance to negotiate passage past ! The crossing took 3 days and was the first successful kite powered crossing between Australia and Papua New Guinea. 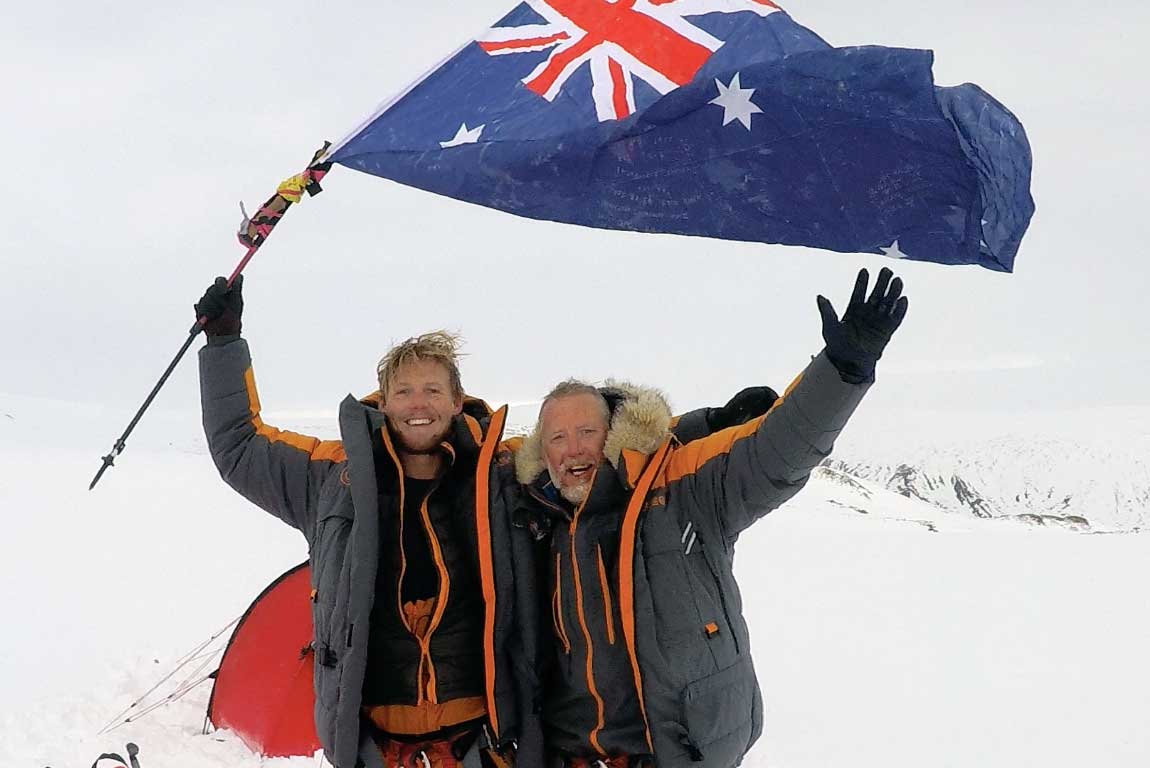 Geoff teamed up once again with Son in Law Simon Goodburn. The goal was to try and set a new benchmark for the journey from Narsarsuaq in Southern Greenland to the most northern village on planet earth – Qanaaq. After a very poor start the duo had a reset of attitude and wind fortune – setting a record for the most distance covered in a calendar week (1100 km) which then set them up for an 18 day crossing of the third Pole the long way. As far as we know this has not been bettered in the intervening years. Pittaraks, Polar Bears, crevasses (hero and mentor Dixie Dansecourer died in a crevasse on the same route 2021) and father and son sharing a tiny tent created drama captured in the Nat Geo film ARCTIC QUEST. 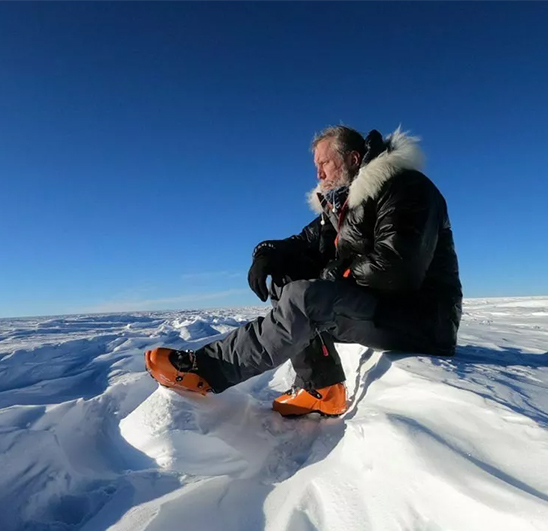 Geoff had explored all options trying to cross Antarctica the longest way possible for 7 years, eventually with Russian support he managed to lève from Novolarevskaya station with the heaviest sled load to date (220 kg) – a vehicle lift to 9000 feet saved 2 weeks of brutal man hauling but left Geoff at altitude unacclimatised to the brutal cold of the polar plateau. A mistake on day 3 saw Geoff’s left hand badly frost bitten and two fingers turning slowly black. Head winds and wind chill below -80 C made the first 17 days the most difficult of Geoff’s adventure career. Arriving at the Southern Pole of Inaccessability (NPOI) the wind angle changed and despite face and hand frostbite Geoff continued on towards the South Pole. Difficult Sastrugi (ice ridges) caused a lot of body and sled damage eventually leading to several fuel bottles rupturing. The lost fuel forced Geoff to either consider a resupply by air or to turn for home earlier than planned to ensure safe return was possible.

Climbing the highest point of the Polar Plateau – Dome Argus (the coldest naturally occurring point on planet earth) Geoff ground to a halt in an area where retrieval was nigh on impossible due to remoteness of location and altitude. However a miracle wind the next day carried Geoff for 22 hours onto the top of the Dome.

The return journey was not devoid of challenges and crevasses but on day 58 after 5316 km of Polar Travel Solo Geoff return to the Russian Base at Novolarevskaya and a warm shower ! This far the longest solo unsupported journey in human history. 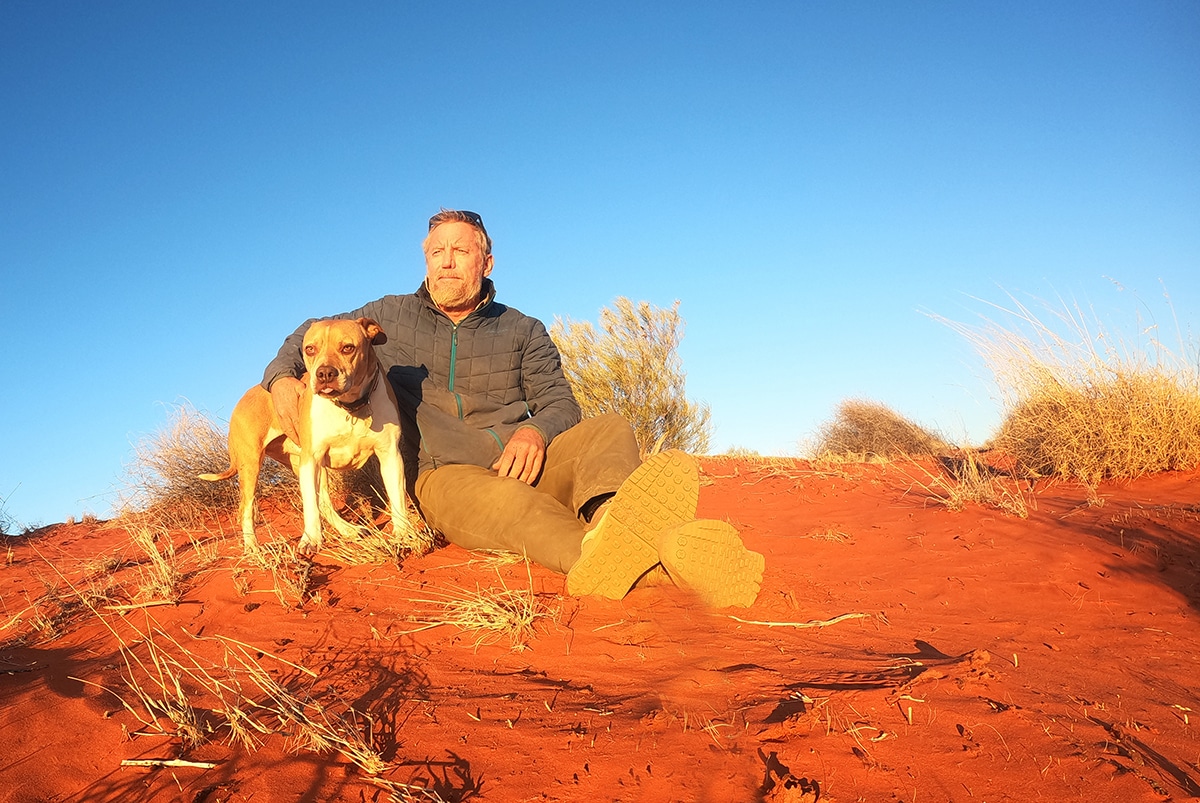 2021 Simpson Desert attempt no 2. Plagued once again by a lack of wind and red tape turning the small team around at the Northern Territory border – failed. 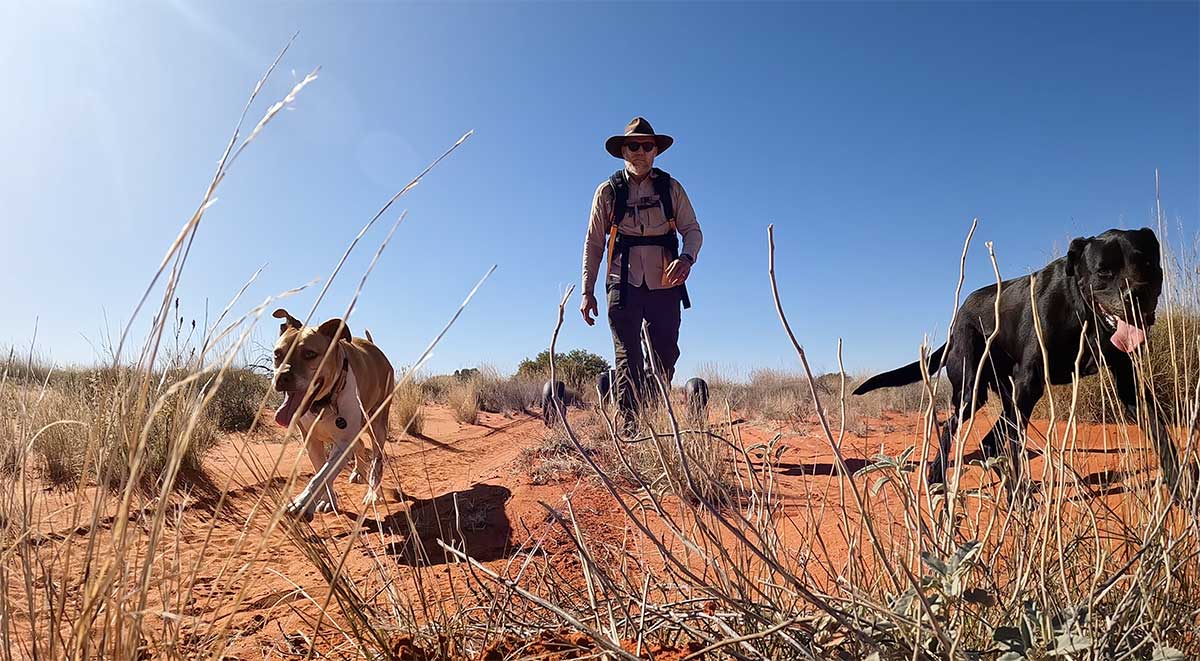 2022 Simpson Desert attempt no 3. After seeking the blessing and permissions of indigenous land owners Geoff and his team (Neville Grossman and Jason Burnett) set off for Birdsville to try and end the 11 year hoodoo of the Simpson Desert. 570 km and 12 solid days of man hauling and kite powered buggy passage through and over 350 dunes Geoff finished a journey started 11 years ago with his son Kitale Wilson.